In the middle of the kundalini storm that raged around me, a tiny, telepathic voice whispered in my ear. I was lying in bed in the wee small hours, with a howling wind beating at my window. I had no idea what was happening to me, but I did what I felt I had to do. I responded.

There was something incredibly fragile on the other end of the line. Like a frightened little mouse. Another voice, closer to my own interior monologue, but more knowing and authoritative, offered a snippet of information. There was a little girl who was suffering terribly right now and she needed me to help her. Did I want to? It was my choice. Well, yes, of course I did, but how? Only years later, with a little metaphysical understanding under my belt, and a consciousness refined by hours of meditation, did the strange events of that wild night become clear.

In all honesty, there were so many bizarre nights back then; nights like black holes sucking me in on waves of burning energy and roaring wind. I forgot all about that tiny, little voice. The seeds of remembrance were sown 15 years later however, on retreat at a centre called The Bield, in the middle of the Perthshire countryside. It was November, cold and wet, and always so incredibly dark. I was in my room after meditating in a comfortably cushioned prayer cell. Something blew my mind open and lit up my forehead like a sun; I saw a vision of a young woman. That authoritative voice returned, telling me I was about to be re-introduced to someone important in my life. I had no clue what that might entail. I wondered if I was about to meet the Goddess.

In the dreams she always looked so sad

Some months later, I began to dream about her, and in the dreams she always looked so sad. Fragments of information began to filter through. Her name, her nationality, her history. Always, though, there was a veil of uncertainty, as if her image were partially disguised, or the facts deliberately obfuscated. That distinct human essence was always clear and constant however. One dream involved a lucid panorama of her home town – a council estate surrounded by green hills, close to the sea; another took me out of body on a crazy, astral bus ride. Occasionally, an image would rise in my waking mind, as if purposefully plucked from my subconscious, given meaning by her, for her, and I would wonder at the clarity of the association. Then her thoughts began to drift in and out of my awareness, everything distinct, like the river of her mind flowing into the sea of my consciousness, fresh water mixing and stirring the salt.

None of this fazed or freaked me absolutely; fears arose at times, but I faced them and let them go. Something, however, did not quite sit right, like the ghost of a red flag waving in the distance, but I ignored it, keen to explore the furthest reaches of transpersonal experience, especially as the connection took a powerfully sexual turn.

I had never met this woman – and yes, it was a woman, not a ghost or succubus.

Let’s be clear about this. I had never met this woman – and yes, it was a woman, not a ghost or succubus; I was absolutely convinced about that. And the sexual connection was purely energetic, etheric, non-local. Yet the depth of the experience, the heart pumping, flesh thumping, ball jumping profundity of the union was intensely liberating. My perineum throbbed continually, my juices flowed like an orange wave. My whole body pulsed and throbbed and spilled and glowed ecstatically. There were nights of awake, ecstatic sex with her energy that went on like mysteries written by an ancient, underground priesthood.

21.12.12 – the day the world would end, or begin, or shift into an entirely new paradigm, depending on how you interpreted Mayan prophecy. I had never heard the term “twin flame”. It was Sunday, and I was sitting in a café, drinking coffee, messaging a friend in the States about my incredible, astral romance. I told her about the fireworks, the telepathy, the dreams and synchronicities. The energy of the day was peaking and my entire body burned. Every song on the café’s playlist resonated like a guitar string plucked on my spine.

Immediately, I googled the term. One soul stream, split in two, reunited. All the signs were there, all the similarities; lights switched on, notes sounded then echoed deep inside me. Suddenly the music in the café began to crackle and fizz. My heart pumped in time with the electro-pop beat. Something spoke directly to my understanding like a daemon.

As I walked home along the busy road, my feelings spilled out like neon, little strings of love and hope attaching themselves to the molecules of air around me, squeezing me, teasing impossible dreams from my heart. I sat in my living room and listened to that same song over and over again, as if the singer herself were my lover.

Over the course of the following months, a series of discussions erupted on web forums as I shared my experiences and the embryonic understanding I had of them. Christians were anxious and afraid for me, New Agers were enthusiastic, Neo-Advaitans were openly mocking and dismissive. Strangely though, the harder I tried to bring the relationship into my physical reality, the more she resisted, the further she drifted, and all the energetic fireworks dampened and disappeared from my experience. This seemed like yet another twin flame dynamic, however – the classic runner/chaser mode.

She was there, always.

By the end of the year, the telepathic connection was all but severed, and I had a decision to make. Did I want to hold on in hope that something wonderful could be salvaged from this sinking astral ship? Or did I want to create something real, physical, tangible, everyday, in terms of relationships? I was not deluded. Nor was I helplessly beguiled. I chose to move on. As soon as potential relationships began to manifest however, my mysterious astral lover reappeared, this time as a Fury, a fiery dragon full of rage – jealous, needy, hopelessly dependent on my complete attention. Help arrived from the higher realms, astral allies who cut cords, uncovered truths, shielded and guarded and transmuted energy with me in an attempt to clear any subconscious attraction or outstanding karmic debt. But nothing worked. She was there, always, and the secret truths of her identity were about to be revealed.

Information flooded in like a Patmos epiphany. I was in my living room, sitting on my chair, tuned to effervescent radio waves of higher understanding; and the first realisation I had was that this apparent “twin flame” was the child who had come to me 15 years earlier at the height of the kundalini storm. She was the fragile, little voice, now grown, a woman, siren and occult lover. My heart thudded and released a tender wave of compassion.

The tender wave was followed by a torrential storm, however. There were people around me in the higher realms, companions who funnelled the information through a spinning tornado. The little girl had suffered terribly. She’d been a victim of ritual abuse. Satanic, occult, magic in the blackest sense. Her family were involved. Generations. It was the darkest den of snakes imaginable, stretching back in time, through Europe, to God knows what serpentine origins. In her bleakest hour, on the verge of taking her own life, somehow, my energy had entered her space and radiated a light that drew her back from the very edge of despair. My energy. My fractured, fragmented, fiery fucking energy. I had no idea why…or how. There was, however, no indication that she embodied the other half of my soul, as the term “twin flame” implied.

Despite these revelations, the false twin flame connection was maintained, even when I entered a short term, ill-advised relationship with another woman the following year. The whole episode from, kundalini awakening to astral romance, came with a sense of purpose, of mission, and a greater sense that my mission should, by now, be over. I worked with therapists and shamans to release the lingering connection, but found it corded into my energy field and locked tight. There were other cords, other connections, a jigsaw puzzle of pieces scattered all over the floor during my kundalini awakening, then slowly fitted back together over long, expanded, revelatory years. I was assured by my higher self that everything was under control, as long as I surrendered to the divinity of my being and the realisation of that in human form. I had no choice but to trust that. I’m still trusting.

Where I go now perhaps depends on my understanding of my role as “Knight in Shining Armour”, and a deep desire to let that subconscious archetype go. The whole thing still seems unfathomable. There are mysteries, and then there are mysteries between the mysteries. There is destiny and choice wrapped in tangled ribbons, and there is the unfurling in love of all we truly are, as we release all we’re programmed to be. If our light goes out into the world, who knows what pockets of darkness it can illuminate. 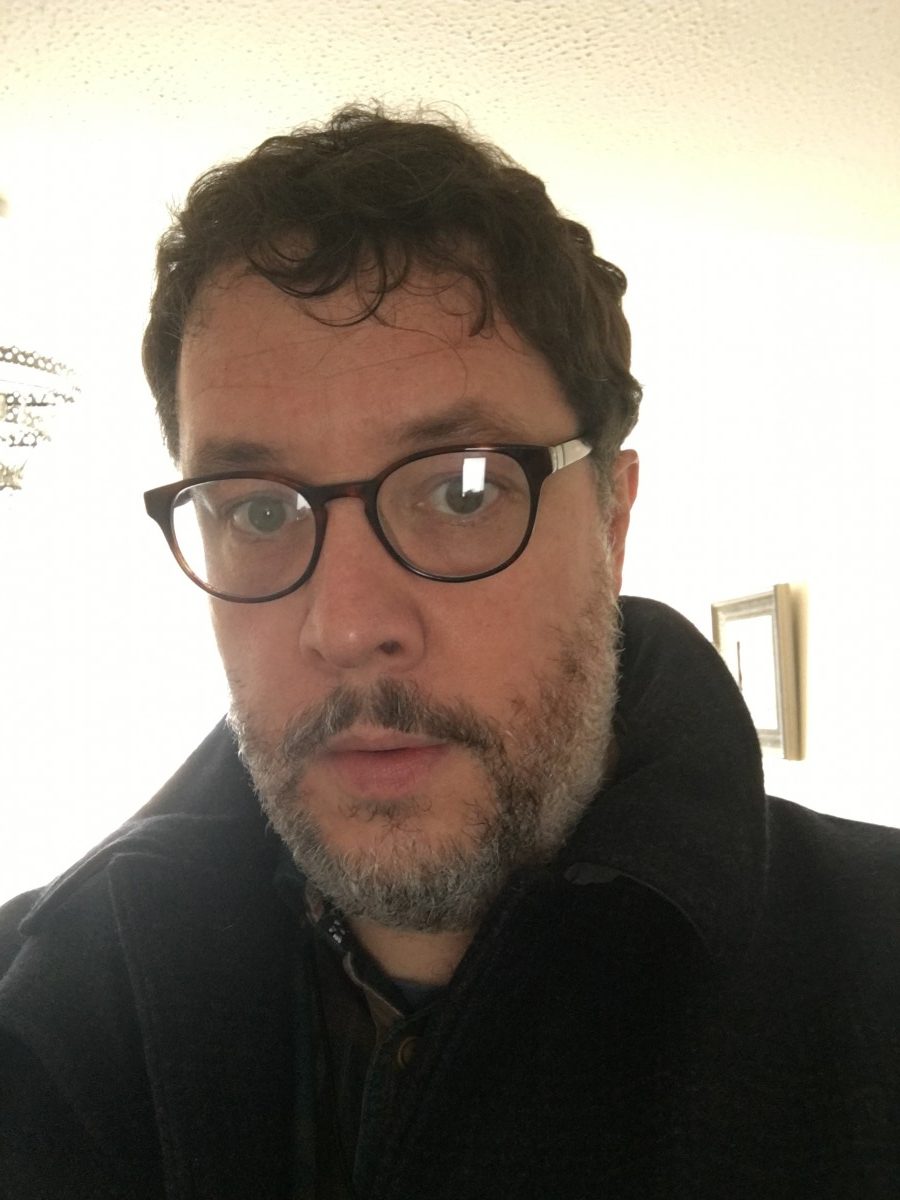 Stephen Nelson is a Scottish poet, artist and musician. He was born in 1970 and is a first wave Lyran starseed. After a kundalini awakening in the 90s, he became an astral healer and hologram creator in service to the collective. He speaks and writes several light languages. Meditation and asemic writing are his passions. Right now, he is working on a YA sci-fi, fantasy novel.

50% off the first month - The Membership

If you appreciate the content on Wisdom From North, please become a Co-Creator.

By continuing to browse the site you are agreeing to our use of cookies. 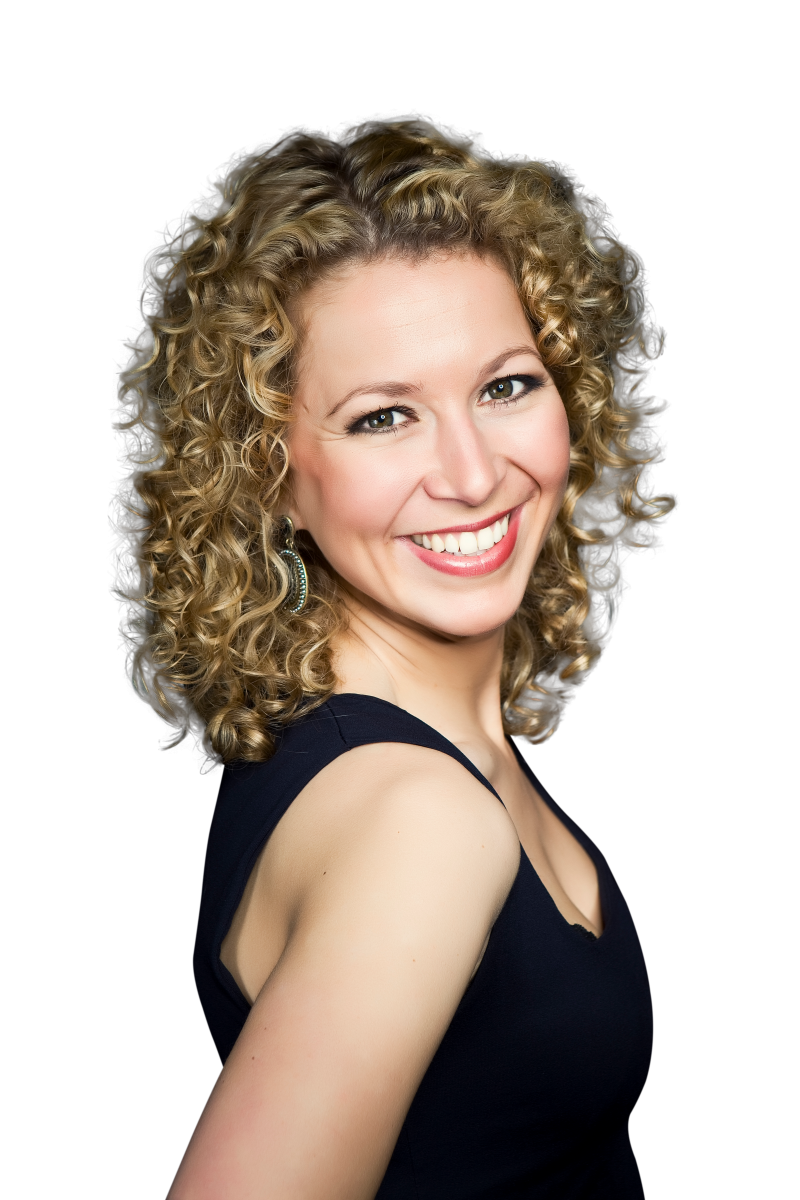 Meet your future self

Step into your future self

Connect to your cosmic blueprint

-and start to Live Your life on purpose